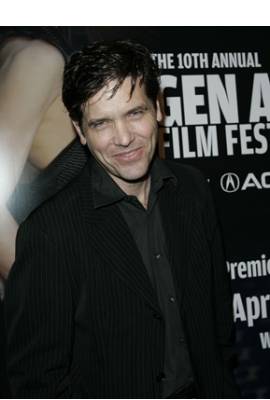 Michael Damian is currently married to Janeen Damian. He has been in three celebrity relationships averaging approximately 8.9 years each. His one marriage has lasted 22.1 years so far.

Most Famous For: Danny Romalotti "Young and Restless"

"I feel so lucky and fortunate that I get to spend forever with my best friend and the love of my life."