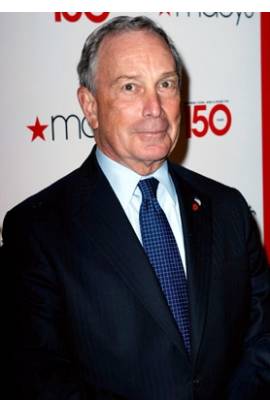 Michael Bloomberg is currently single. He has been in one celebrity relationship averaging approximately 18.0 years. His only marriage lasted 18.0 years.

Most Famous For: American businessman, philanthropist, and the Mayor of New York City

"She is an artist and so am I. I think it's important for you to both have the same level of being driven. If you're good-looking but you have nothing going on up there, it's boring."