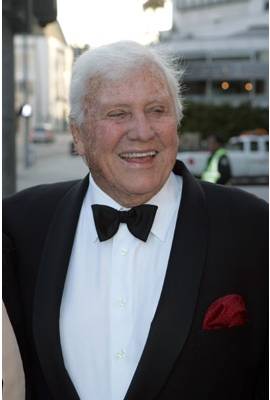 Merv Griffin is deceased. He was in two celebrity relationships averaging approximately 14.3 years each. His only marriage lasted 18.0 years.

Most Famous For: Jeopardy, Wheel Of Fortune, The Merv Griffin Show

All marriages have their cycles. But it feels good now. If it didn't I wouldn't still be here."