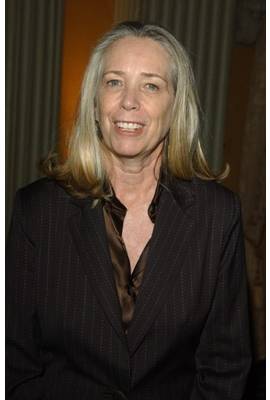 Melissa Mathison is deceased. She was in two celebrity relationships averaging approximately 10.4 years each. Her only marriage lasted 20.8 years.

Most Famous For: Screenwriter of E.T. The Extra-Terrestrial, film

"Miss you and all that goes with it. Especially my favorite tastes and colors...pink and brown. Working late. Just ordered out. Would rather be eating your pudding."