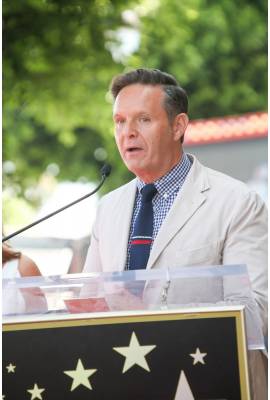 Mark Burnett is currently married to Roma Downey. He has been in two celebrity relationships averaging approximately 9.4 years each. His two marriages have averaged 15.3 years each.

Most Famous For: known for introducing reality television as a genre to the United States

"I wanted to make sure he wasn't running back to me just because it didn't work out with Melissa."