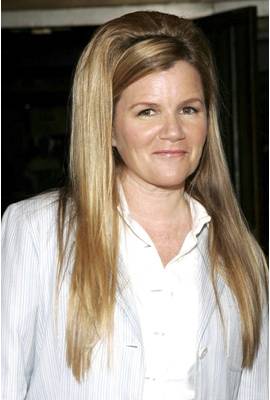 Mare Winningham is currently single. She has been in three celebrity relationships averaging approximately 3.7 years each. Her two marriages have averaged 5.5 years each.

Most Famous For: is an Emmy Award-winning and Academy Award-nominated American actress

"If it's easy and not complicated, like no drama, and fun and cool, then you shouldn't run away from it."