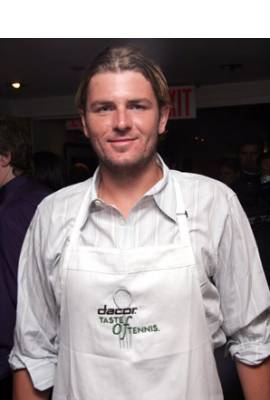 Mardy Fish is currently married to Stacey Gardner. He has been in one celebrity relationship averaging approximately 12.8 years. His one marriage has lasted 11.9 years so far.

Most Famous For: one of young American tennis players who rose to prominence at the beginning of the 21st century

"He's not a monster. Either he's totally innocent or totally insane. Nobody shoots somebody and then waits just there."