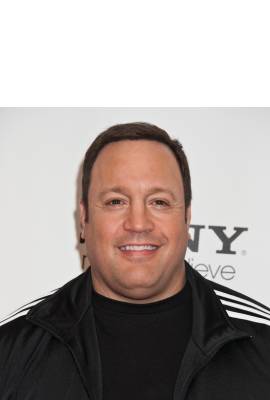 Kevin James is currently married to Steffiana de la Cruz. He has been in one celebrity relationship averaging approximately 20.7 years. His one marriage has lasted 18.1 years so far.

Most Famous For: Doug Heffernan of The King of Queens, television comedy

"I have recently been diagnosed with lung cancer and am currently undergoing treatment. I have an excellent team of physicians and we are optimistic about my prognosis. My family and I deeply appreciate the care and concern of our friends and supporters and trust that everyone understands our need and desire for privacy during this time. I hope before too long to be sharing news of my good health and recovery. Now, more than ever, I feel Chris with me as I face this challenge. As always, I look to him as the ultimate example of defying the odds with strength, courage, and hope in the face of life's adversities."