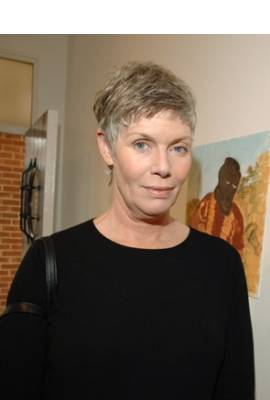 Kelly McGillis is currently single. She has been in three celebrity relationships averaging approximately 4.9 years each. Her two marriages have averaged 7.3 years each.

Most Famous For: The Accused, film

"I saw her smoking weed when she was three months pregnant. Another time, I found speed in her jacket pocket! [She would show up to my house] unable to walk straight. I tried to make Jenelle understand how bad it was for the baby, but she didn't care. It completely broke my heart."