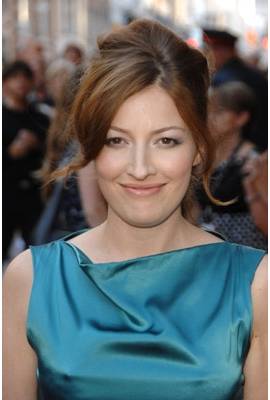 Kelly MacDonald is currently married to Dougie Payne. She has been in one celebrity relationship averaging approximately 18.4 years. Her one marriage has lasted 18.4 years so far.

Most Famous For: is a Scottish Emmy Award- and Screen Actors Guild Award-winning actress

"One thing led to another. He came to my house and met me and then we had a little fling. The fling was more fling for me and not fling enough for him."