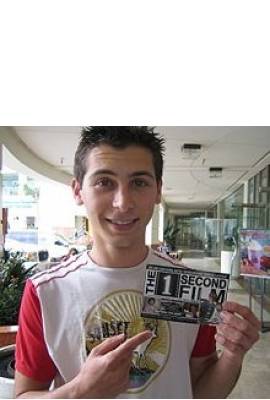 The current relationship status of Justin Berfield is not known. Be the first to add a relationship. Get help at Wikipedia.

Most Famous For: Reese of Malcolm in the Middle, television show

"Eddie and I are superhonest with each other.Even if it's going to hurt,we both want the truth.It's not just one person in the relationship who's taking care of the other.It's both of us putting the effort in it.We are two seperate people.He supports my independence,but he's also there when I need him."