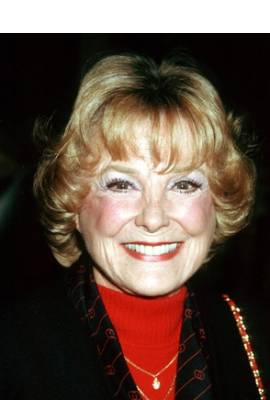 June Allyson is deceased. She was in six celebrity relationships averaging approximately 10.8 years each. Her four marriages averaged 13.1 years each.

Most Famous For: Golden Globe-winning American film and television actress, popular in the 1940s and 1950s

"A week before I left [for the show], we had dinner, just catching up. By then, we'd both left the company, and I could tell we were completely different people outside of our jobs. He exposed more of his personality: sweet, sensitive, generous. And he wrote me two letters while I was away on the show, updating me on his life."