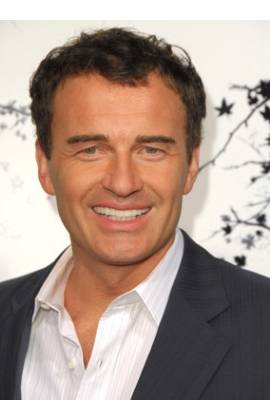 Julian McMahon is currently married to Kelly Paniagua. He has been in five celebrity relationships averaging approximately 4.0 years each. His three marriages have averaged 3.1 years each.

Most Famous For: Dr. Christian Troy on "Nip/Tuck," Cole Turner on "Charmed"

"It's time to burn the beret and bury the blue dress. [I]deeply regret for many reasons, not the least of which because people were hurt, and that's never okay. [I'm] more than averagely romantic. I fell in love with my boss. In a 22 year old sort of way, it happens. But my boss was the president of the United States. That probably happens less often."