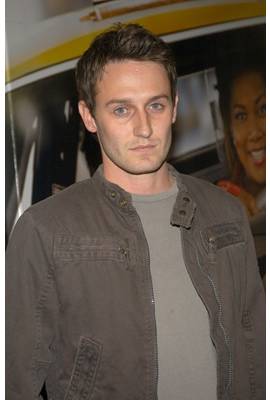 Josh Stewart is currently married to Deanna Brigidi. He has been in one celebrity relationship.

Most Famous For: Holt of D!rt, television drama

"It's that raspy voice that gets you. You won't ever hear a story about him being (a jerk) to people. He's not (a jerk) kind of actor. That's one thing that will assure at least that I'm open to always being his friend."