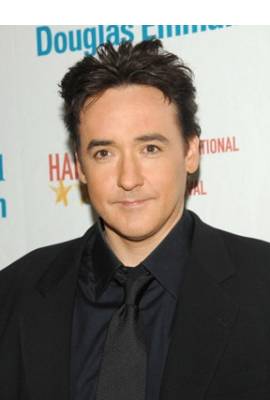 John Cusack is currently single. He has been in eight celebrity relationships averaging less than one year each. He has never been married.

Most Famous For: Teen movies such as "The Sure Thing", "One Crazy Summer", and "Sixteen Candles"

"Farrah doesn't know Redmond's in trouble. And Redmond is terrified for his mother. 'I don't want to be in jail and have some guard tell me she is gone,' he said to me. I told him, 'She's rebounding.' I lied to him. I lie to her. It's the best thing."