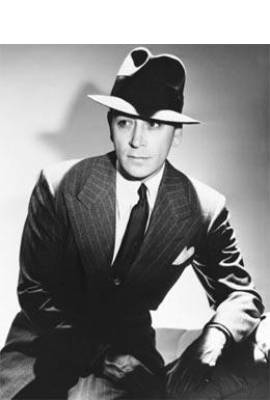 John Barrymore is deceased. He was in four celebrity relationships averaging approximately 6.6 years each. His four marriages averaged 6.6 years each.

Most Famous For: Legendary star of stage and screen, called the greatest of his generation

started dating on this day in 2021

filed for divorce on this day in 2021

"Even though the tabloids reported that Steven and I had a 'special love,' and 'we were talking about marriage,' we knew it was a fling. We had too many differences, including age, career status and religion. I met his mother, and I knew he wasn't going to marry someone who wasn't Jewish. And there was the stuff that really matters to me...food. One night, as we made pasta for dinner, I started to chop up garlic and Steven said, 'No. Stop. No garlic.' I stopped all right, but it wasn't because I took direction from him. I thought, 'Are you kidding me? I can't date a guy who won't eat garlic.' "