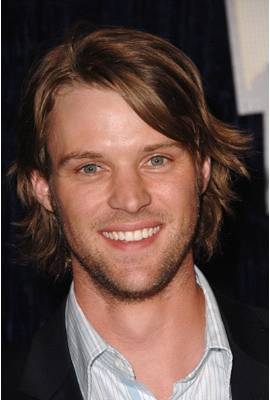 Jesse Spencer is currently dating Maya Gabeira and is currently married to Kali Woodruff. He has been in four celebrity relationships averaging approximately 3.4 years each. His one marriage has lasted 2.1 years so far.

Most Famous For:  Billy Kennedy in Neighbours, Australian Soap Opera

"I feel bad because people are like, 'Oh, your husband is so hot'. Truth is, he is unbelievably bright."