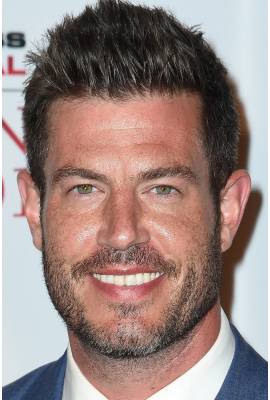 Jesse Palmer is currently married to Emely Fardo. He has been in two celebrity relationships averaging approximately 2.5 years each. His one marriage has lasted 1.4 years so far.

Most Famous For: The Bachelor, TV reality series

"He got me Chanel...He does well in the gift department."