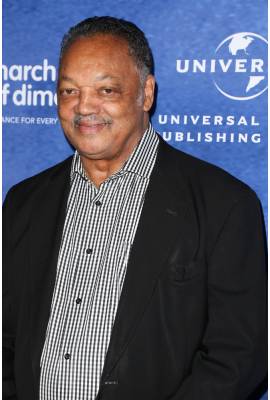 Jesse Jackson is currently married to Jacqueline Lavinia Brown. He has been in two celebrity relationships averaging approximately 39.7 years each. His one marriage has lasted 58.6 years so far.

Most Famous For: is an American civil rights activist and Baptist minister