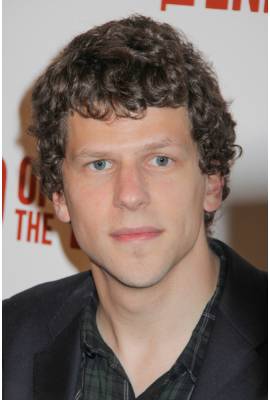 Jesse Eisenberg is currently dating Anna Strout. He has been in three celebrity relationships averaging approximately 5.7 years each. He has never been married.

Most Famous For: Mark Zuckerberg of The Social Network, film

started dating on this day in 2003

"A lot of texting! A lot! The key is, whatever I'm doing, he loves to know: 'Who am I working with. Where am I staying'. He needs to know that to feel connected to what I'm doing, even if he's not there every day. He's been extra protective and worried about how I'm feeling, how I'm eating. And I'm like, God help me".