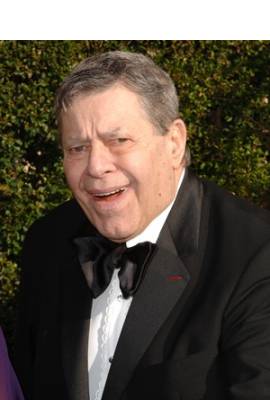 Jerry Lewis is deceased. He was in three celebrity relationships averaging approximately 24.2 years each. His two marriages averaged 36.3 years each.

Nickname: The King of Comedy

Most Famous For: Jerry's Kids, telethon

"When I care about somebody, whether it's my best friend or somebody who I would date, I give them all of my heart. I've just been so loved, and I'm used to really loving people and trusting them."