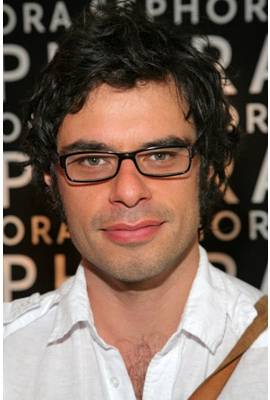 Jermaine Clement is currently married to Miranda Manasiadis. He has been in one celebrity relationship averaging approximately 11.5 years. His one marriage has lasted 11.5 years so far.

Most Famous For: being half of the musical comedy duo Flight of the Conchords with Bret McKenzie

"Our relationship left me exhausted and it was the last time I would start a relationship with a married man."