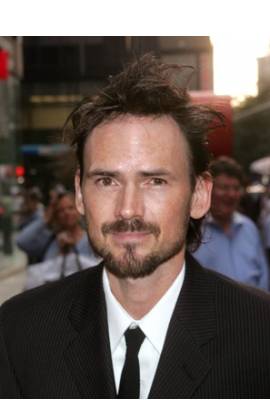 Jeremy Davies is currently single. He has been in one celebrity relationship averaging less than one year. He has never been married.

Most Famous For: acting in Saving Private Ryan, The Million Dollar Hotel and Lost

relationship ended due to death on this day in 2008

Broken Engagement on this day in 2005

"The time I spend with Geordan is very precious to us both - it can be hard being apart for so long. But now that I will finally be getting to see him in a couple of weeks I'm really excited."