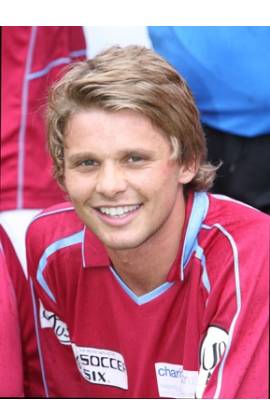 Jeff Brazier is currently single. He has been in two celebrity relationships averaging approximately 6.9 years each. He has never been married.

Most Famous For: Ex boyfriend of Jade Goody and father of her sons

"I don't want child number six. Without getting too personal, I'm done! But I think that maybe more kids are possible."