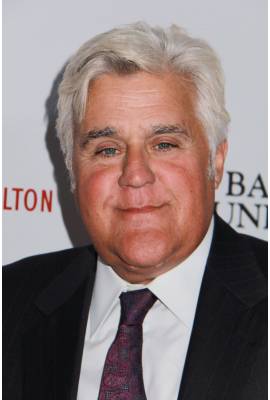 Jay Leno is currently married to Mavis Nicholson Leno. He has been in three celebrity relationships averaging approximately 14.2 years each. His one marriage has lasted 42.6 years so far.

Most Famous For: The Tonight Show with Jay Leno

"[Ann] committed adultery with one Bruce Springsteen, who resides in Rumson, N.J., and Colts Neck, N.J., at various times and places too numerous to mention."