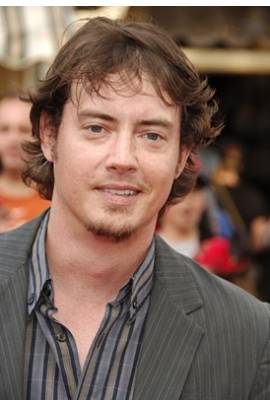 Jason London is currently separated from Sofia Karstens. He has been in four celebrity relationships averaging approximately 7.1 years each. His two marriages have averaged 11.8 years each.

Most Famous For: Twin brother of Jeremy London

"I've got the hottest chick in the game wearing my ring."