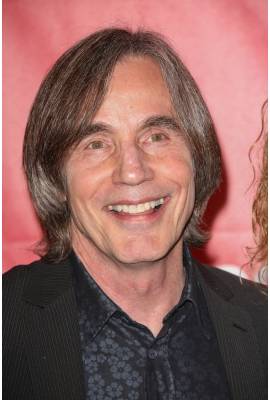 Jackson Browne is currently dating Dianna Cohen. He has been in four celebrity relationships averaging approximately 4.3 years each. His two marriages have averaged 1.6 years each.

Most Famous For: is an American rock singer-songwriter and musician

She has to be careful. Things are not what they seem. He and I worked together to put him where he is. As soon as he popped, it was as if Kruz and I didn't exist. He practically abandoned us. Sometimes we won't hear from him for two or three months. He was forced to do so [pay $7,000 per month in child support]. I had to go to court for that."