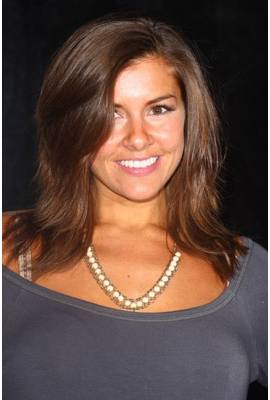 Imogen Thomas is currently dating Jermaine Defoe. She has been in three celebrity relationships averaging approximately 7.5 years each. She has never been married.

Most Famous For: as part of Frou Frou and for her 2005 solo record Speak for Yourself

"We're very excited [to have this baby]."