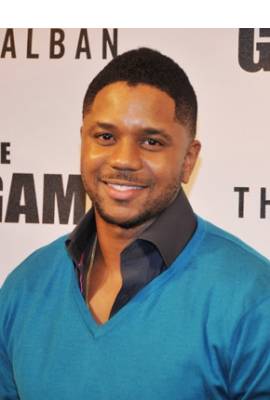 Hosea Chanchez is currently single. He has been in six celebrity relationships averaging approximately 1.7 years each. He has never been married.

Most Famous For: Malik El Debarge Wright of The Game, television show

"My family isthe center of my life. They have been through hell with me."