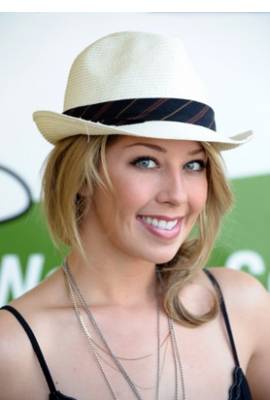 Holly Montag is currently married to Richie Wilson. She has been in two celebrity relationships averaging approximately 10.6 years each. Her one marriage has lasted 7.0 years so far.

Most Famous For: Reality star on the MTV show: The Hills

"2 things. 'I'm not married and I don't have anyone expecting anything...That is correct until I say out of my mouth to the contrary. Trust me the info out there has been so incorrect for so many years."