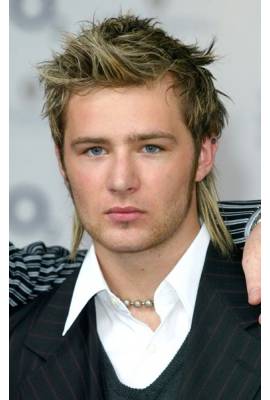 Harry Judd is currently married to Izzy Johnston. He has been in two celebrity relationships averaging approximately 7.6 years each.

Most Famous For: drummer in the British pop rock/pop band Mcfly

"Just going over there makes me pretty damn uncomfortable. Just going over there, and Todd and Sarah [Palin] sitting there staring at me, doesn't do it for me. Todd never says anything, really. Sarah's...a politician: She knows how to throw in a fake smile and look happy...I know that her parents didn't want us together...so they probably put a little pressure on her. But at the same time, they told us they wanted us to get married when they found out Bristol was pregnant...I don't know what the deal was."