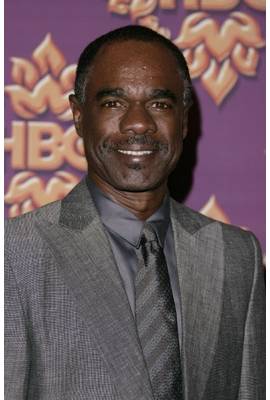 Glynn Turman is currently married to Joann Allen. He has been in two celebrity relationships averaging approximately 2.8 years each. His two marriages have averaged 5.6 years each.

Most Famous For: Colonel Bradford Taylor of A Different World, television show