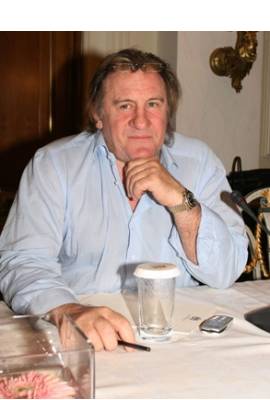 Gerard Depardieu is currently dating Clementine Igou. He has been in six celebrity relationships averaging approximately 12.4 years each. He has been married once.

Most Famous For: Green Card with Andie MacDowell and 1492: Conquest of Paradise.