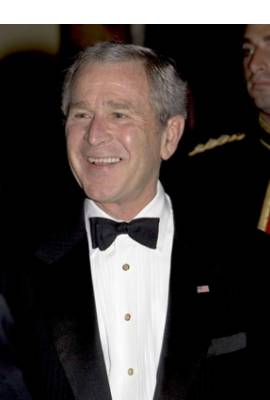 George W. Bush is currently married to Laura Bush. He has been in one celebrity relationship averaging approximately 45.7 years. His one marriage has lasted 44.8 years so far.

Most Famous For: The 43rd President of the United States

"[Zach and I] are still together. We just want [more time] before we get married. It's all good!"