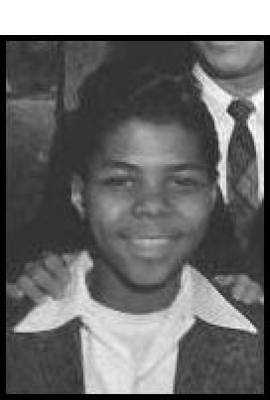 Frankie Lymon is deceased. He was in three celebrity relationships averaging approximately 5.5 years each. His three marriages averaged 2.4 years each.

Most Famous For: Frankie Lymon and The Teenagers, band