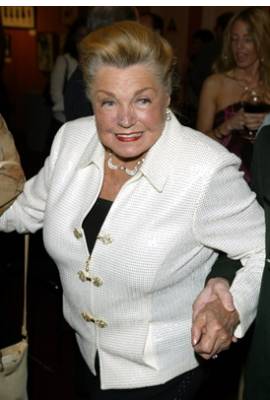 Esther Williams is currently married to Edward Bell. She has been in four celebrity relationships averaging approximately 14.3 years each. Her four marriages have averaged 14.3 years each.

"I remember when I first had him, I had to go to L.A. He was seven weeks old and I had to go to a photo shoot for my shoe line. I was breastfeeding him and so it was a challenge to stop every two hours or hour and a half really to breastfeed and then to get back in the groove and go take pictures. Those moments are harder, but overall I'm very, very blessed that I'm able to work from home."