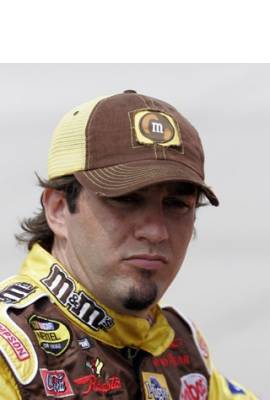 Elliott Sadler is currently married to Amanda Sadler. He has been in one celebrity relationship averaging approximately 13.4 years. His one marriage has lasted 13.4 years so far.

Most Famous For: is a race car driver in the NASCAR Sprint Cup Series

My wife Amber is so hot, I can't keep my hands off her!