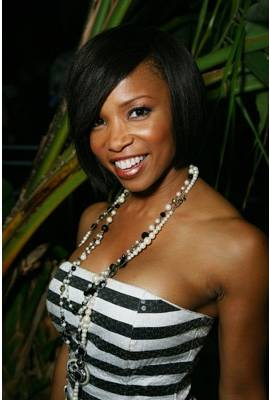 Elise Neal is currently single. She has been in two celebrity relationships. She has never been married.

Most Famous For: Yvonne Hughley of The Hughleys, television show

"It was difficult spending so much time apart with all our different commitments and both of us flying all over the world. At the end of the day, we're just ordinary people and it didn't work."