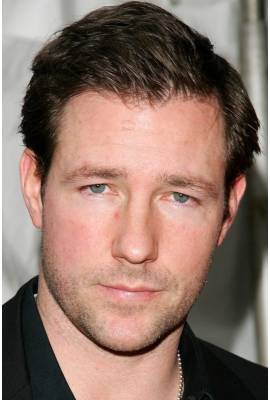 Edward Burns is currently married to Christy Turlington. He has been in three celebrity relationships averaging approximately 10.1 years each. His one marriage has lasted 19.3 years so far.

Most Famous For: Writer/director/actor: The Brothers McMullen, She's the One

"We have always loved to have conversations and we still do - sometimes lengthy, esoteric, and deep; sometimes nostalgic, sometimes just stupid or gossipy. We also love to go to the theatre, movies, concerts, hockey games, baseball games, and anything that involves our kids...I can't really speak for Chris, but I know what I would want to hear: "I still you love you; I will continue to love you. We will get through this together, and I promise to keep you challenged and not to pity you....It is so important as a caregiver not to become so enmeshed in the role that you lose yourself. It's neither good for you nor your loved one. I make sure I pursue my own interests and career, and Chris encourages me to do so."