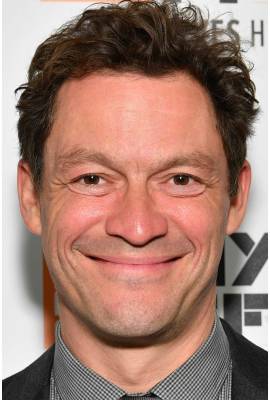 Dominic West is currently married to Catherine Fitzgerald. He has been in two celebrity relationships averaging approximately 7.4 years each. His one marriage has lasted 11.1 years so far.

Most Famous For: Noah Solloway in The Affair

"Yeah, that's definitely wifey right there. A real man isn't ashamed to claim what's his. I could never disrespect by not claiming my girl. No matter how 'G' you wanna keep it on the industry tip, you don't want to do that to somebody especially if it's genuine. We've been together for a little bit now."