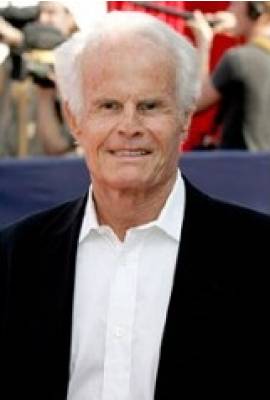 Darryl F. Zanuck is deceased. He was in one celebrity relationship averaging approximately 55.9 years. His only marriage lasted 55.9 years.

Most Famous For: played a major part in the Hollywood studio system as one of its longest survivors

"She never called me after the last show and no one would give me her number."