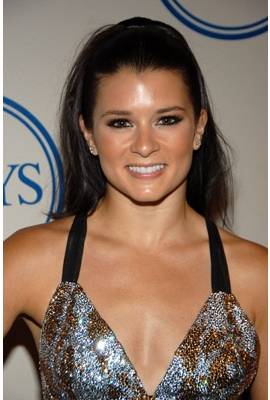 Danica Patrick is currently single. She has been in four celebrity relationships averaging approximately 4.8 years each. Her only marriage lasted 7.4 years.

Most Famous For: the Rookie of the Year for both the 2005 Indianapolis 500 and the 2005 IndyCar Series season

"I'm lucky I'm with a great man who can help support me. I can lean on him."