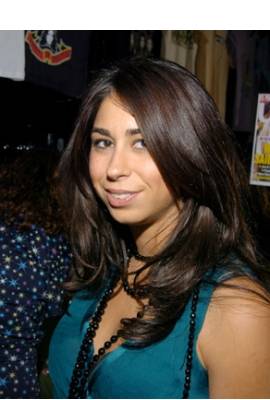 Courtenay Semel is currently single. She has been in four celebrity relationships averaging less than one year each. She has never been married.

Most Famous For: Daughter of Yahoo! chairman and CEO, Terry Semel

filed for divorce on this day in 2006

"Ive had a couple fun, frolicky relationships. But really, I got out of a five-year relationship [with Fabrizio Moretti], and I dated a few people here and there."