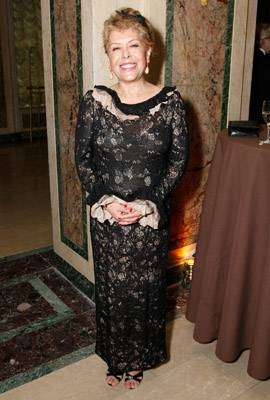 Columba Bush is currently married to Jeb Bush. She has been in one celebrity relationship averaging approximately 47.9 years. Her one marriage has lasted 47.9 years so far.

Most Famous For: Wife of Jeb Bush

"[The last text I sent] to my husband, promising him a night of wild passion. But I told him he had to get me before 11 o'clock because I was going to bed."