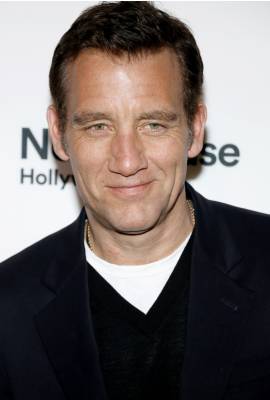 Clive Owen is currently married to Sarah-Jane Owen. He has been in one celebrity relationship averaging approximately 27.3 years. His one marriage has lasted 27.3 years so far.

Most Famous For: The Driver in "The Hire" a series of short films

"[Josh] is extremely approachable, interested in all sorts of things. So he is a very good influence on me."