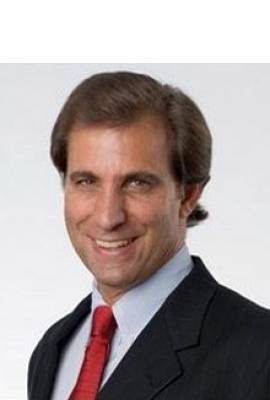 Chris Russo is currently married to Jeanne Lavelle. He has been in one celebrity relationship averaging approximately 25.2 years. His one marriage has lasted 25.2 years so far.

Most Famous For: the former co-host of the widely popular Mike and the Mad Dog sports radio show

"We're going to start our own tradition, stay at home, have family out there. [Being apart often] is the way it's been since we started to date. I've been on tour. She's been on tour. We're very familiar with how to make it work."