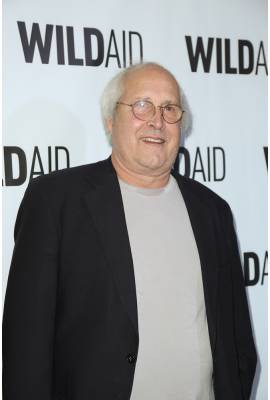 Chevy Chase is currently married to Jayni Luke. He has been in three celebrity relationships averaging approximately 15.8 years each. His four marriages have averaged 3.0 years each.

Most Famous For: a cast member in the inaugural season of Saturday Night Live

"We welcome Scarlett May Stuber into our family. Our hearts are bigger with you here."