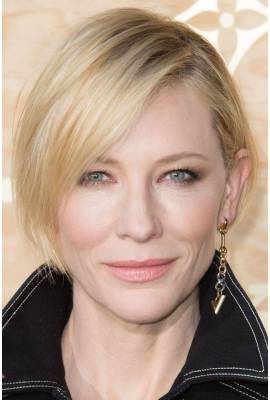 Cate Blanchett is currently married to Andrew Upton. She has been in one celebrity relationship averaging approximately 26.7 years. Her one marriage has lasted 24.6 years so far.

Most Famous For: Galadriel in The Lord of the Rings, trilogy

"I told myself that I'm gonna try something different next time because I happen to fall in love with a six pack and a smile. And look what that's gotten me."