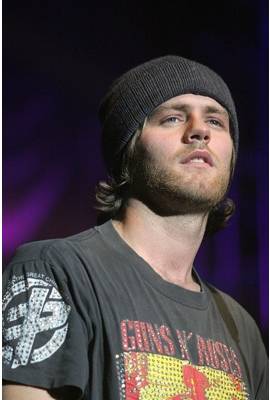 Brian McFadden is currently single. He has been in five celebrity relationships averaging approximately 3.6 years each. His two marriages have averaged 4.6 years each.

Most Famous For: Former Member of Westlife

"I've been fortunate to experience different kinds of love,there are many.Eddie is my greatest love.The commitment we have made to each other,to making things work no matter what obstacle that's put in our way,that's special.We're a great team and we're kind and loving to one another.I really respect and love the man and father that he is"