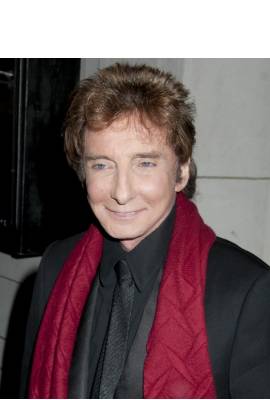 Barry Manilow is currently married to Garry Kief. He has been in two celebrity relationships averaging approximately 4.9 years each. His two marriages have averaged 4.9 years each.

Most Famous For: recordings as "I Write the Songs," "Mandy," "Weekend in New England" and "Copacabana"

"We met at Linens 'n' Things, just in case you're looking for somebody. He was a big Thing."